The Surgeons - Sid Never Did It 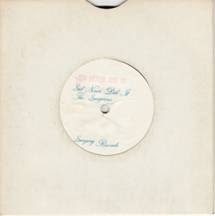 I will never forget this day. I was an apprentice and went into work as usual, when I arrived all the old guys in the factory were stood in a row,standing in silence, with black arm bands on, saluting me. I stood there thinking what are they taking the piss of now, then one of them said "your hero died today" I replied "who" and they all returned "Sid Vicious" and burst out laughing. Well that's how I heard Sid died.

This is one of a few songs that claimed Sid never killed his girlfriend Nancy Spungen. It's OK but not one of my favorites. I can't even remember buying it, but I understand it is hard to come by and many people may never have had the opportunity to hear it. So here it is, see what you think. The b-side is all about Rikers island the prison Sid was sent to (not very good in my opinion). 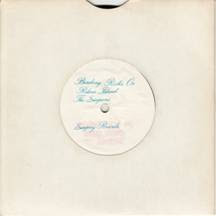 
So ripped from glorious scratched vinyl
Posted by garychching at 11:58