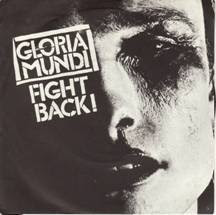 For me this is a real gem. It's a little too poppy to be classed as punk, its got some catchy riffs and is easy to sing along to.
This was their first of two singles, and an album followed.


Being on the RCA label is most probably a little give away sign (although Siouxsie and the Pistols went to major labels and it didn't affect the quality of songs).
Looking on other sites' they appeared to have become a goth band in their later life. This single does not give any indication of that direction 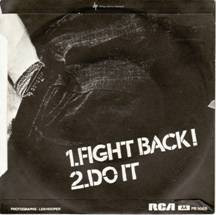 So Ripped from glorious scratched vinyl